Situated by the Calabar River, Tinapa is a business and leisure resort conceptualised to be an integrated business resort. It is a four phased development promoted by the Government of Cross River State, under a Private Public Partnership (PPP), and very close to Calabar Free Trade Zone.

Tinapa Business & Leisure Resort is the realisation of an exciting dream – the first integrated business and leisure resort in Nigeria.

It also has an open exhibition area for trade exhibitions and other events, a movie production studio commonly referred to as “Studio Tinapa” or “Nollywood”, and entertainment strip that has a casino, an Eight-Screen Cinema, a children’s arcade, restaurants and a mini amphitheater, a nightclub and pubs. 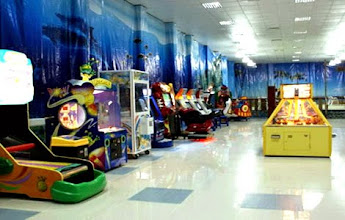 This is an ideal place to treat the kids to pure and undiluted fun. From diving into the exhilarating excitement of the Ocean Bomber, to keeping up with the fast pace of the Mini Basketball.

The kids can slide straight over to a game of Ice Hockey and take control of the Dodge-em cars. 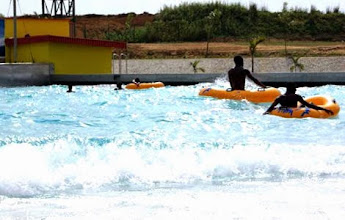 The Tinapa Waterpark is an invitation to experience unequalled family fun in Tinapa’s scenic environment.

It comprises of adult and children pools, exciting water games and breath-taking slides.

The waterpark also has a Lazy River, a Wave-pool – surfer’s delight as well as other exciting attractions.

In addition to these, you can have your choice of beverages and also try out our local delicacies for which Calabar is famous. There is no doubt that you and your loved ones will be soaked in fun and excitement. 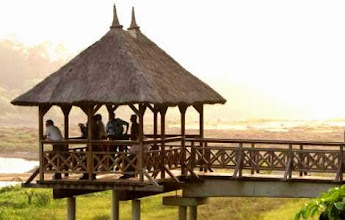 Overlooking the Artificial Lake in Tinapa, the Fisherman’s Wharf comprises a food court as well as some pubs.

With such breathtaking scenery, your meals become even more tasty and your drinks more refreshing.

Come savor nature at its best as you recline and watch fishing and other activities on the Tinapa tidal Lake. 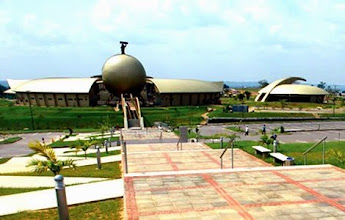 The ultra modern Tinapa Film Studio is located within the Tinapa Business Resort.

Fondly referred to as Nollywood, Studio Tinapa is set to become the prime location in Nigeria and indeed the West African Region for producing Feature Films, TV Shows, TV Dramas and other related productions.

With Studio Tinapa, your productions are guaranteed to shine brighter than all others.

Tinapa Shopping Centre presents the inspired and discerning shopper with a bouquet of product offers from her 54 quality retail outlets and four huge emporia each of which is about 10,000 square meters.

You will most likely spend a considerable amount of your free time window shopping and taking in the vast array of displays of world class brands ranging from designer labels, perfumes, Electronics,Fabrics, Jewelry, Household furniture and Accessories, up to Art and Craft Souvenirs.

Being a Free Trade Zone, no customs duties are applied on imports into the zone. Consequently, the prices of goods sold within the zone are the lowest in the country.

With the Tinapa Debit Card, shopping has become even more exciting as no physical cash is required. 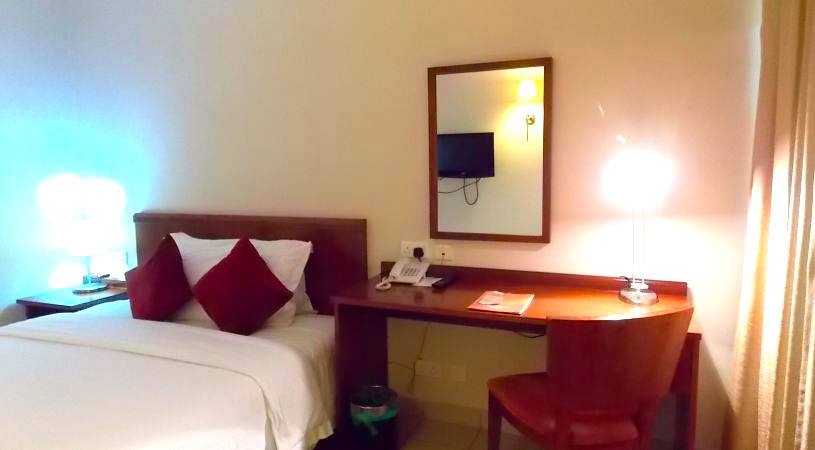 Tinapa Lakeside Hotel is a 242-room hotel located just beside the man-made Tinapa Lake and has been designed with both the business traveller and the family in mind.

Guests can choose between the Standard Rooms, Suites and Executive Rooms each of which is air-conditioned and equipped with satellite television, en-suite shower, whilst a good number of the rooms allow a view of the Lake as well as the Calabar River.

Also, guests staying at Amber are provided with the opportunity of enjoying other leisure components within the resort such as the Tinapa Waterpark and the Tinapa Seaworld Arcade as a complimentary package.

A short stroll from the Lakeside Hotel can take you to any of these components as well as the Shopping Centre. Read more about Amber Tinapa Hotel.

The Amber Tinapa Hotel has a total of 242 rooms made up of:

The rooms are equipped with the following facilities: 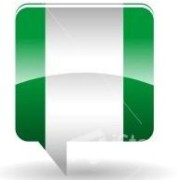 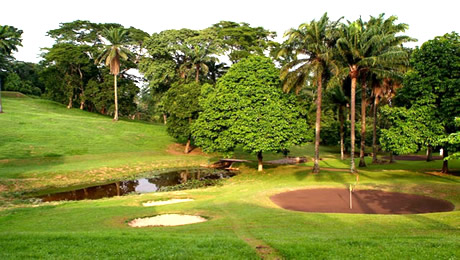 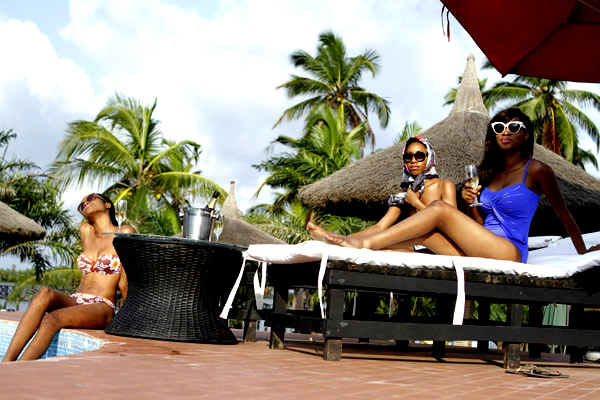 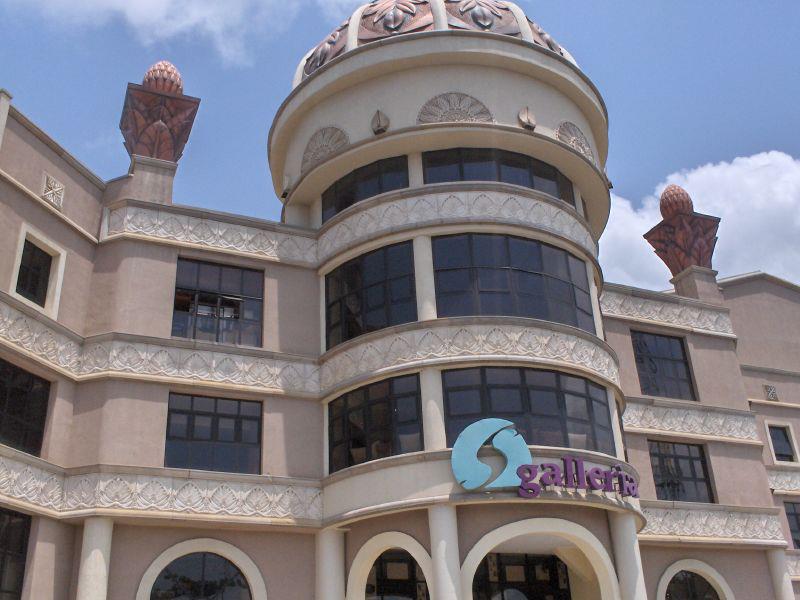